In addition to being the main breadbasket for young stars in Brazil, the São Paulo Junior Football Cup is also a fertile ground for curious stories. The 2020 edition, for example, has 11 athletes (an entire team!) Named after former Argentine player Riquelme (and derivatives such as Rykelmo), in honor of the former Boca Juniors star. Another unusual fact is the presence of twin brothers, Gabriel and Rafael Góes, who are classified in the second phase playing for different clubs.

Born in Recife on May 8, 2001, Gabriel and Rafael moved with their family to the city of São Paulo at the age of six. Both have a professional contract with Flamengo de Guarulhos since 2019, but Gabriel, who acts as second midfielder, is on loan at Palmeiras under-20 until the middle of this year.

"The experience at Copinha is being a dream, especially wearing the Palmeiras shirt," said Gabriel, who served as a starter in the second match and entered the second half of the third. With two victories and a defeat for Ferroviária, the club alviverde qualified in second in Group 17 and will face Sertãozinho in the second phase.

Rafael has been playing as a defender for Flamengo in Guarulhos and has Thiago Silva as inspiration to become an elite athlete. “The most memorable moment was the debut, when I saw all my family and friends in the stands watching me.” He scored a goal in the second match, a 5-0 win over América-RJ.

The similarity has already brought benefits to the pair, in a joke in adolescence. “We have already been confused several times and once, in a futsal championship, I was suspended and Rafael couldn't go to the game. I ended up taking his ID and playing it ”, Gabriel was amused.

Flamengo-SP plays this Thursday, 9, against neighbor Guarulhos and, if it confirms the first place in Group 30, can only find Palmeiras in an eventual semifinal. “Facing my brother in Copinha would be a funny and unique experience, but inside the field it would be each one for himself”, guaranteed Gabriel. 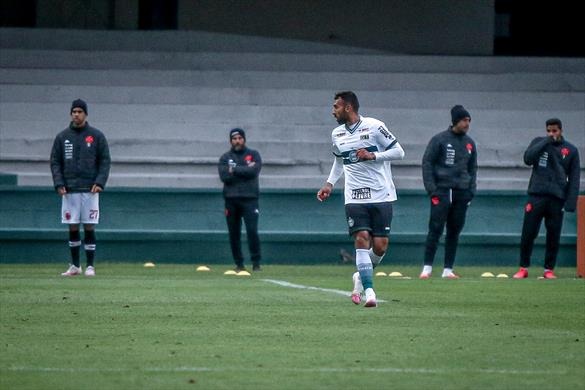 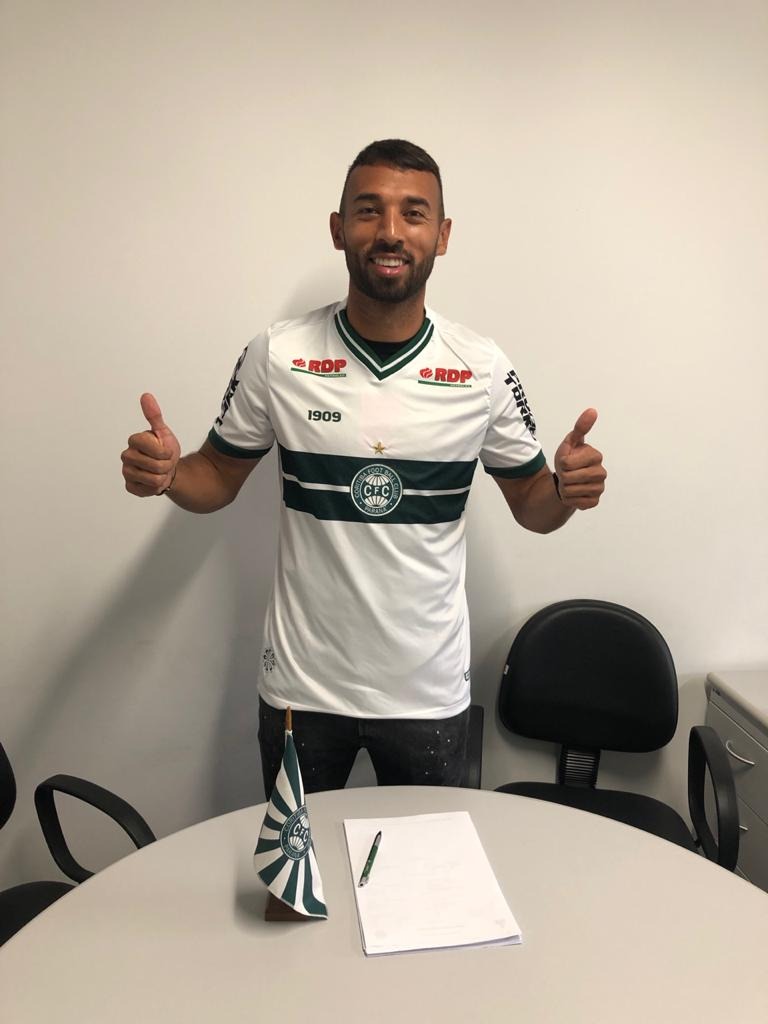 Coritiba's top scorer in 2020, Robson sets a goal and wants to score 10 to 15 goals in the Brasileirão